Humour in Leadership: How the PM’s Sense of Humour has Helped Malaysians Cope with MCO Stress 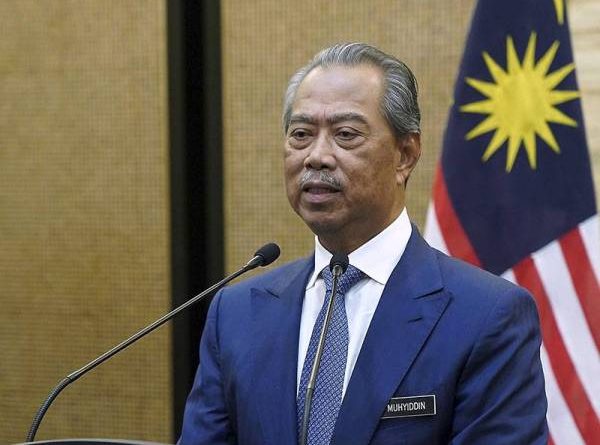 Due to the spread of Corona Virus (COVID-19), governments around the world have imposed lockdowns in their country. In Malaysia, the first phase of the movement control order (MCO) commenced on 18 March 2020. As this article is being written, the Malaysian government had just announced that the MCO will be extended to 12 May which will be the fourth phase of the order. It is undeniable that being confined at home and not allowed to go out freely, go to work and conduct usual activities have caused certain amount of stress amongst the people.

During this stressful period, Malaysians have come up with various strategies in coping with the unpleasant condition. One of them is through humour. This can be seen from the postings and sharing of humorous status and content in the social media. These contents range from funny videos, hilarious quotations, parody music and photos and a host of other humorous content. It is said that humour is helpful in times of stress because it releases oxytocin, which facilitates social bonding and increases trust.

In relation to this, Rod A. Martin, a Professor of Psychology at the University of Western Ontario categorises humour into four types namely affiliative, self-enhancing, aggressive and self-defeating. Affiliative humour is the type of humour to nurture relationships between one person and others, to bring groups together and create a more light-hearted and enjoyable atmosphere.

It interesting to note that Malaysian Prime Minister (PM), Tan Sri Muhyiddin Mohd Yasin has inculcated affiliative humour in his televised speeches. For an example, in explaining the benefits that the rakyat will enjoy from the economic stimulus package (PRIHATIN) introduced by the government, the PM used a fictional character by the name of Makcik Kiah in his elaboration.

The name has caused amusements to the viewers and within minutes after the speech, hundreds of funny statuses and video clips related to Makcik Kiah were uploaded to social media. In another speech, the PM mentioned about how a phrase in his speech has been turned into a rap song but he did not mind about it as long as the rakyat is happy.

The latest example of a funny remark by the PM is when he acknowledged a Facebook page Masak Apa Tak Jadi Hari Ini during another televised address in conjunction to the arrival of Ramadan. The page is created by an anonymous Malaysian and meant for the public to share their cooking that has gone wrong. As the name of the page suggests, the content of the page is generally hilarious.

Nevertheless, the fact the PM mentioned it in his speech has tickled Malaysians. The acknowledgment has again triggered funny statuses in the social media. These light-hearted examples may have not only helped to reduce the emotional burden of the people in coping with the MCO but also brought them together and also endeared the PM to the rakyat.

Tan Sri Muhyiddin may not be aware of the type of humour that his statements belong to but the funny remarks have certainly created a feel-good factor among Malaysians.  As the old saying goes, ‘laughter is the best medicine’, the PM’s sense of humour has somehow emotionally helped Malaysians in coping with the stresses caused by MCO and COVID-19. 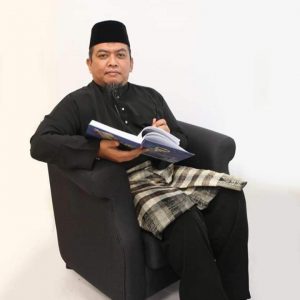 The effects of MCO on human lifestyles: A comical look