Keratan akhbar: Important to take time off for self-care 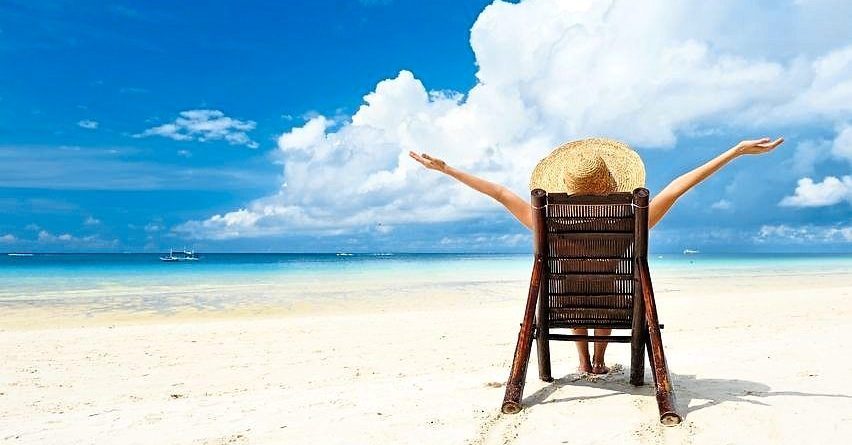 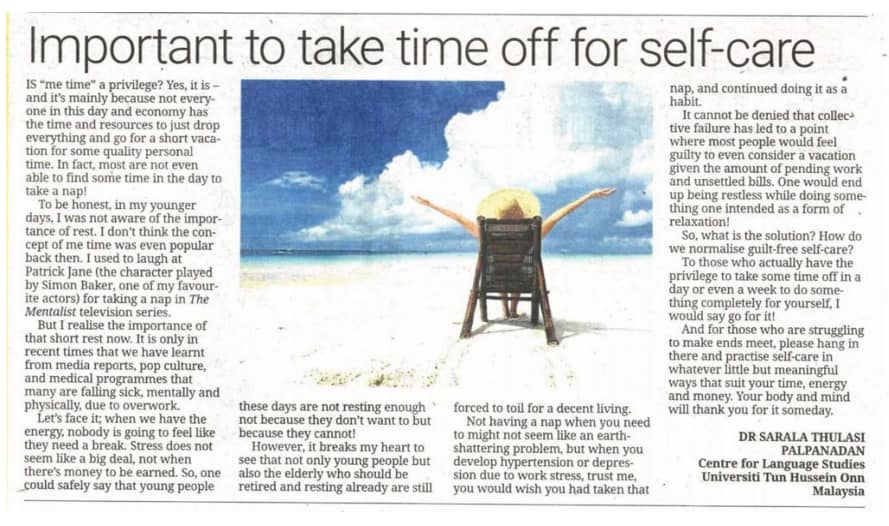 Important to take time off for self-care IS “me time” a privilege? Yes, it is – and it’s mainly because not everyone in this day and economy has the time and resources to just drop everything and go for a short vacation for some quality personal time. In fact, most are not even able to find some time in the day to take a nap!

To be honest, in my younger days, I was not aware of the importance of rest. I don’t think the concept of me time was even popular back then. I used to laugh at Patrick Jane (the character played by Simon Baker, one of my favourite actors) for taking a nap in The Mentalist television series.

But I realise the importance of that short rest now. It is only in recent times that we have learnt from media reports, pop culture, and medical programmes that many are falling sick, mentally and physically, due to overwork.

Let’s face it; when we have the energy, nobody is going to feel like they need a break. Stress does not seem like a big deal, not when there’s money to be earned. So, one ould safely say that young people these days are not resting enough not because they don’t want to but because they cannot!

However, it breaks my heart to see that not only young people but also the elderly who should be retired and resting already are still forced to toil for a decent living.

Not having a nap when you need to might not seem like an earthshattering problem, but when you develop hypertension or depression due to work stress, trust me, you would wish you had taken that nap, and continued doing it as a habit.

It cannot be denied that collec- 1 tive failure has led to a point where most people would feel guilty to even consider a vacation given the amount of pending work and unsettled bills. One would end up being restless while doing something one intended as a form of . relaxation!

So, what is the solution? How do we normalise guilt-free self-care?

To those who actually have the privilege to take some time off in a day or even a week to do something completely for yourself, I would say go for it!

And for those who are struggling to make ends meet, please hang in there and practise self-care in whatever little but meaningful ways that suit your time, energy and money. Your body and mind will thank you for it someday. 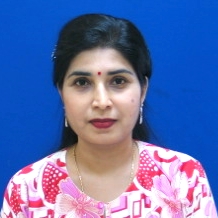