“Time is what we want most, but what we use is the worst.” It is universally acknowledged that excellent time management is the most powerful tool one could possess... 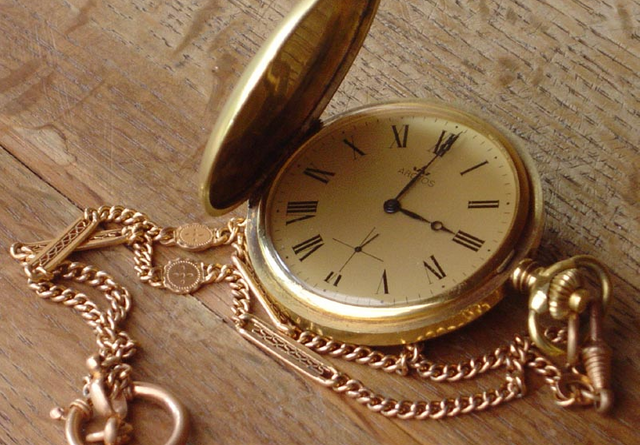 “Time is what we want most, but what we use is the worst.”

It is universally acknowledged that excellent time management is the most powerful tool one could possess in order to become a successful person. We cannot deny that having good time management brings many advantages in our daily life. As Malaysian people, we are being haunted by a negative perception known as “Malaysian time”. It is always associated with negative situations related to time such as broken promises. Where does this perception come from? It is a million dollar question which no one could answer.

It is believed that the perception brings a negative impact on Malaysian people. In fact, “Malaysian time” has been recognized as a joke to most of us especially when we broke promises or being late for an appointment. We no longer feel guilty by not showing up on time as we believe that the mistake will be forgiven once we say the magic words “Malaysian time”. Should we hold to that? Should the younger generation become the heirs of this negative perception? The answer is no.

We always look up to Japanese culture when it comes to time management. We know that they are punctual in any aspect of life. From a Shinkansen train schedule, to a normal social meeting, they are the title-holders of being punctual. In 2018, a rail company in Japan has apologised after one of its trains departed 20 seconds earlier than it should have. In another report made by BBC, the yearly average delay time per train is only 30 seconds! These facts show that Japanese people appreciate time more than most of us in the world.

2020 was the year for the Olympic games in Tokyo but due to the pandemic, it has been postponed to 2021. Paralympic games have just started on 24th of August 2021, witnessing 4537 athletes from all over the world competing in 22 different sports for the gold medals. 163 countries have sent their best athletes to compete in this meaningful event and Malaysia is one of them. To this date where this article is written, Malaysia has secured one gold medal and one silver medal which both came from Powerlifting (PWL). Gustin Bonnie Bunyau was the first Malaysian who won gold medal in the Tokyo 2020 Paralympic games while Jong Yie Khie has made us proud by winning the silver medal in the same sporting event.

However, the excitement stops on the eighth day of the event when Muhammad Ziyad Zolkefli, our national hero who broke the World Record in Shot Put (F20) Tokyo Paralympic games 2020 with 17.94 meters has lost the priceless medal just because he was less than 5-minute late to show up at the call room before the game.

Nevertheless, this article was not meant to blame any stakeholders for the incident. It is just to show how important time is and how it has stolen the gold medal and world record. Wishing all the best for the Malaysian Paralympic contingent and for Ziyad, your “sorry” is denied by us as we know, you have broken the World Record. You might not be the winner in the competition but you are always the People’s Champion.

Role Models: to be Admired, Loved, or Obsessed with?

Volunteer, serve the community and save the country