Role Models: to be Admired, Loved, or Obsessed with?

A  role model is defined as a person other people admire in order to establish certain behaviours and judgements. Public figures, for instance, musicians, athletes, actors, politicians, and even... 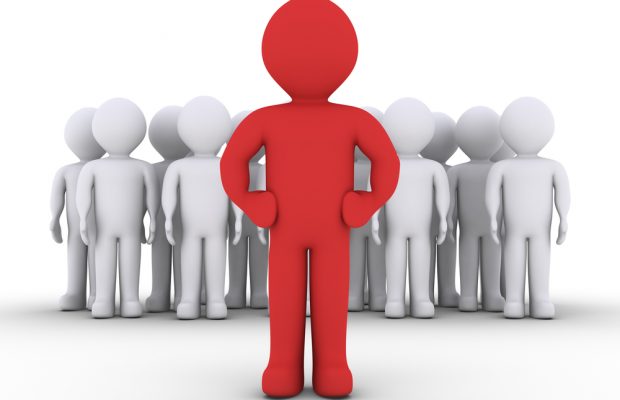 A  role model is defined as a person other people admire in order to establish certain behaviours and judgements. Public figures, for instance, musicians, athletes, actors, politicians, and even scholars, can be considered as roles models. People of all walks of  life and ages might have at least one role model.  Most of the time, youngsters  tend to imitate their role models’ ways of communicating with others, as well as behaviours. This situation occurs as teenagers are in the process of finding their own identities.

Most of us might have watched or read stories about tarnished images of well-respected celebrities. Either intentionally or unintentionally, a number of bad examples has been conducted by these so-called role models of the society. Proofs of their ill-mannered behaviours in the form of recorded videos and voice notes are shared through social media and viewed by thousands of people around the globe. I can’t help but wonder,  what have been embossed in the minds of our future generation by the actions of these role models?

In my opinion, there’s nothing wrong  with having role models. It largely depends on finding the right kind of person to look up to. At the same time, it is imperative to find a perfect balance between admiring and obsessing over the person.

Now, what kind of person should we respect and admire? We have to come to a realisation that humans are bound to make mistakes. It is impossible to find human who is free from flaws all the time. Therefore, there is no such thing as ‘a perfect role model’.

It is pertinent to look for a person who continuously  grows and has a strong faith. Despite facing many turbulence and obstacles in life,  the person still strives to be the best version of him or herself. A role model can be ordinary people, like our neighbours, friends, teachers, or our beloved parents who, from tome to time, go beyond their capacities to provide us better opportunities.

“I think a role model is a mentor – someone you see on a daily basis, and you learn from them.” – Denzel Washington (American actor, director, and producer)

It is undeniably easy to admire a role model’s traits.  However, the alarming aspect of this is when you are obsessed and want to become that particular person. You begin to have unrealistic expectations of your physical appearance and financial state. Without realising, you socially separate yourself from your family members and friends to succumb to this obsession.

“An obsession is a way for damaged people to damage themselves more.” – Mark Barrowcliffe (English writer)

Consequently, you only have to admire the person’s positive traits. Use the person’s success stories as an inspiration for you to  pursue your ambition. Although we regard someone highly, we should not be too obsessed  with that particular person.

In conclusion, the existence of good role models is crucial in our life. By having positive role  models, we can obtain proper guidance, directly or indirectly, in our lives. However, the most important thing is, we always have to remember that ‘nobody is perfect, as only God the Almighty is perfect.’